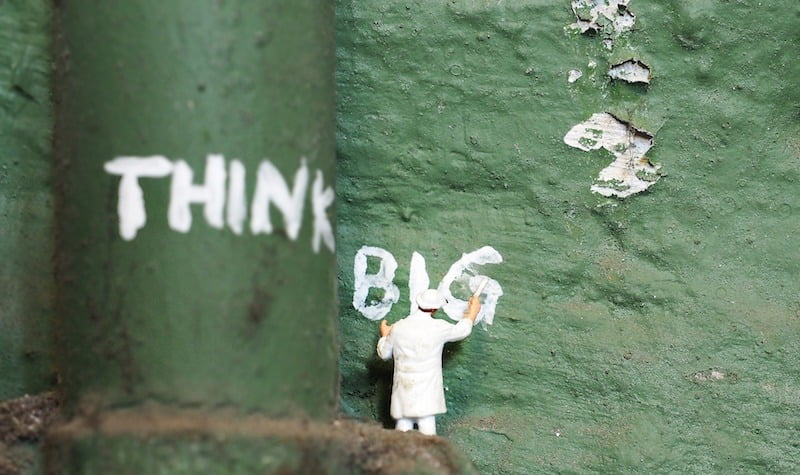 Successful people are not better at succeeding than others. They are better at failing. But what does that even mean? Could it be that they don’t give failure the same significance as less successful people do? That they don’t listen to other people’s judgment of their failures? Or even that there’s pleasure and excitement to be found even in failure?

In Every Winner is a Loser
If there’s no element of possible failure in a challenge, why even bother? Take gaming for example. When you play a video game, the risk is the whole thrill. And when a level gets too hard to handle, you don’t lay down and cry, but start over and come at it stronger, better, wiser and more confident? The reason you can do that, is because you’ve tried and failed. By taking it step by step, you come a little bit closer to achieving the status of Grand Master or becoming the queen of f—ing everything! And this lose-to-win-formula applies to everything in life, business not the least.

If we are not willing to go outside of our comfort zone and beyond what we have known until now, there will be no innovation. That’s why companies like Google won’t recruit people who are not willing to make mistakes.That’s why, when Thomas Edison was ridiculed, laughed at and seen as a failure, he just kept going. Until he changed the world and shut the haters up for good.

Bottom line is, to practice failing can and will make you more successful.

Are you willing to play with it? Start by asking yourself this:

Tip of the day:
Real success is to go from one failure to another with no loss of enthusiasm. Don’t let the idea of perfection stand in the way of perfecting your ideas.